The Fontaines | New Music Review of ‘Vacant’ single – get your ‘Flirt’ on! 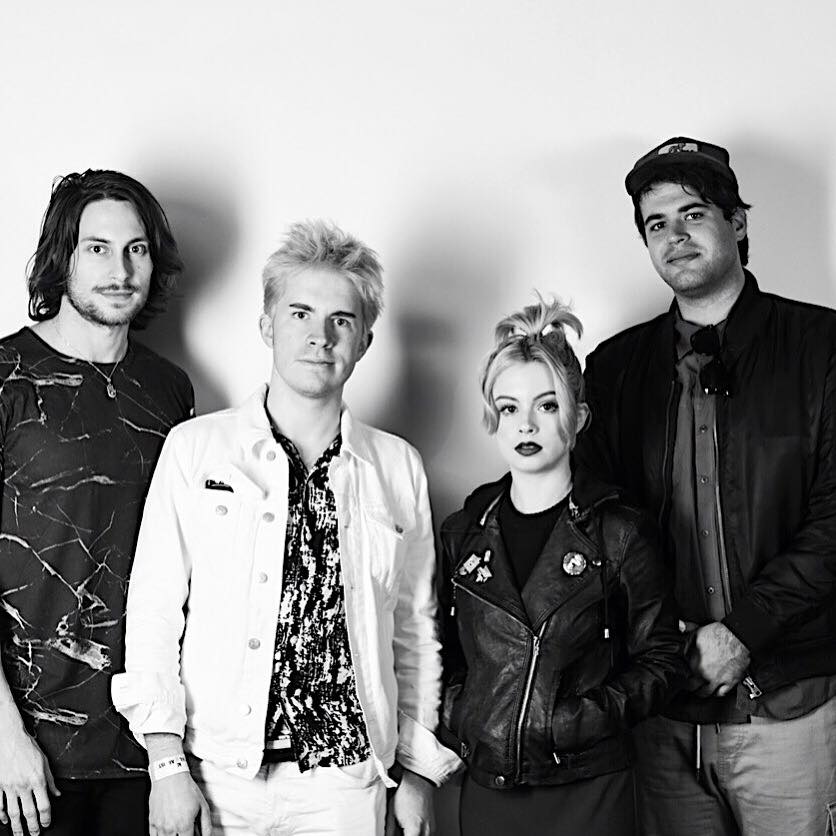 It doesn’t surprise me that this should happen….my favorite band, Los Angeles based The Fontaines have released yet another fabulous single on April 4th, 2017 titled ‘Vacant’ and is already being played on radio in Japan and Los Angeles. The single was followed by their outstanding performance at SXSW 2017. ‘Vacant’ is yet another fantastic addition next to its predecessor ‘Evaporate’ (released February 8th, 2017) which had us super excited for more. Looks like the wait is not much longer as they have already begun amping up for a full-length album following the successful launch of last Junes ‘ii’ EP and we can’t wait to get our ears on it!

If there are any woman out there wanting to give a heads up (to other gal pals) about a sneaky and manipulative ex-boyfriend’s (or any man for that matter) ‘womanizing’ behaviors, ‘Vacant’ is the song to play. The pop-infused single is wickedly clever in its lyrics and is delivered with sexy, sultry, lilting and humorous (‘hand up every dress’….’vacant little lies you keep on playing’) vocals by Charlotte Fontaine, the bands iconic front woman. Can't say that there has ever been a song I don't like from this band - and Charlotte is definitely the cherry on this delicious Ice Cream float. The sound is a true throwback to the singles you can find in the bands early recordings like ‘Blue Eyed Baby’. The instrumentation throughout is super catchy, oozing with that fabulously rich ‘du-wop’ vibe I love, making it a groovy little tune. I am certain it will be played on repeat everywhere.

The Fontaines music always remain in my top 25 most-played songs and if you are looking for a great new sound that gives you a feel-good vibe, you’ll want to bookmark this band now! Have a listen to the new single below and watch for the announcement of their next full-length album (in the works) by subscribing to all their social media links below. The band often releases their singles as a surprise with no actual over-hyped lead up promo (they are that cool - they don't have to!) so if you want to be in the know, DO subscribe. Personally, I find this approach defines this band in a unique way – they continuously challenge the borders of conformity and never follow the pack. After all, they ARE The Fontaines. Well done! 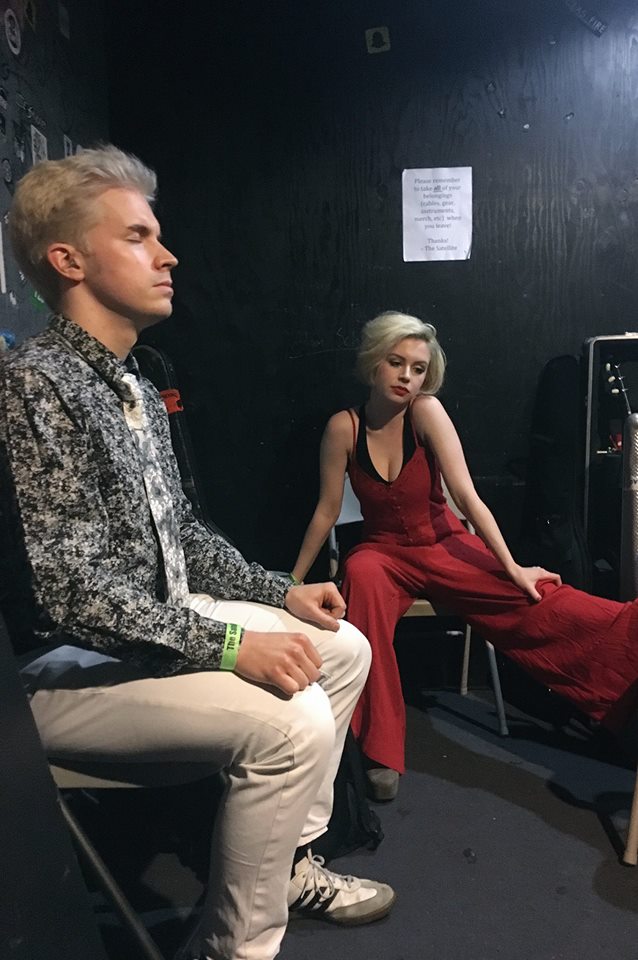